Our history goes back to 1790. People traveling the highways were looked after with fare from the tiny smallholding and farms, locally brewed beer and schnapps. In later years the inn became the hub of hunting parties, becoming the place of choice for the Danish painter, Johannes Larsen, a space to work and to recharge his energies. After generations of being in the gastronomic hands of Hans Beck Thomsen, in 2008 the Skouboe family took over the inn and a complete programme of renovation started. Paul Cunningham came to Henne Kirkeby Kro as head chef in 2012. Upon venturing from the main cities in 2016, Michelin awarded our inn with it’s first star, the second arrived in 2017. 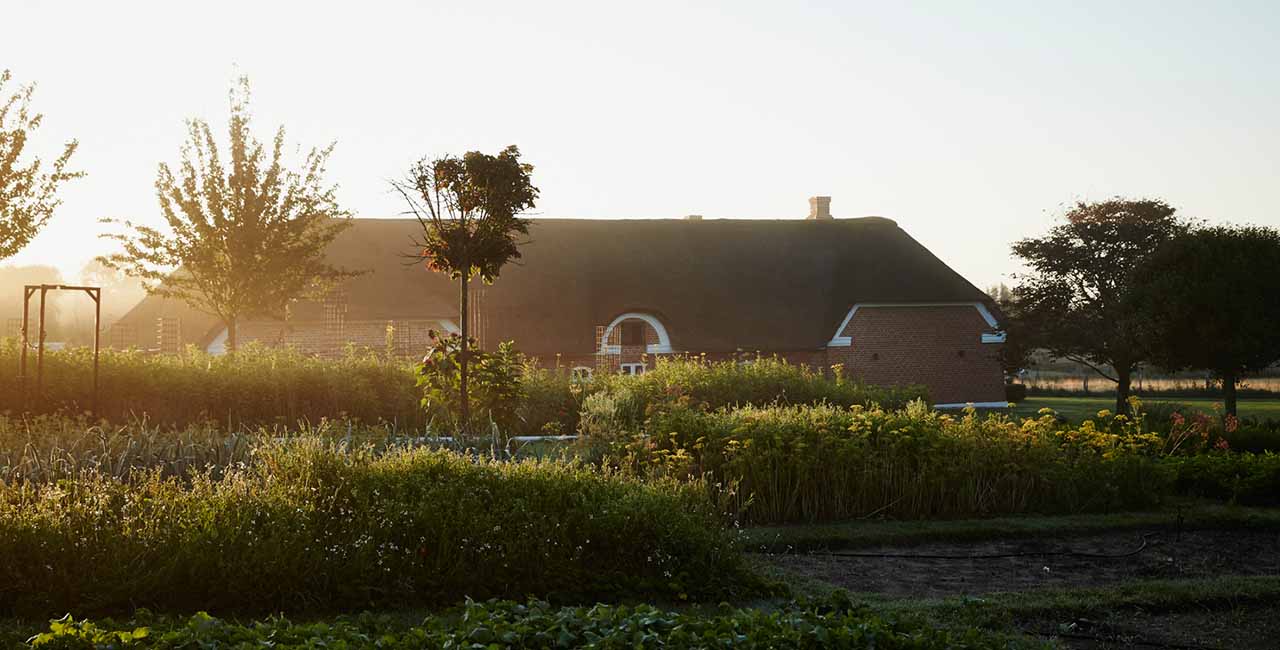 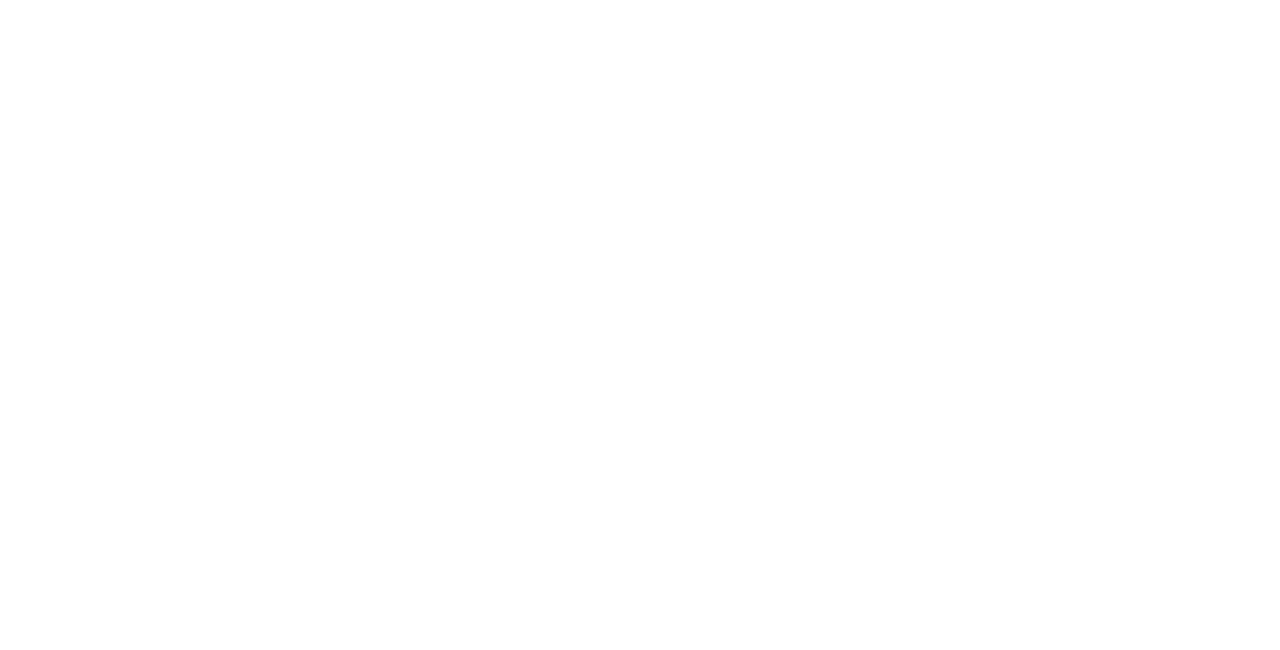 History of the inn from 2007 to today

On the way down towards the sea, located centrally between Henne Stationsby and Henne Strand, is Henne Kirkeby, and the inn is located right beside the church. It has been feeding and looking after people of all ages since 1790. For three generations, Henne Kirkeby Kro was run by the Beck Thomsen family, and was renowned far and wide for its fine French cuisine, but in 2007, Flemming Skouboe was persuaded to buy the inn. He had had a holiday cottage close to Henne and enjoyed excellent food at the inn, so it had a special place in his heart. He and his sons Simon and Martin devised big plans for the inn. They were well aware that a comprehensive programme of renovation would be needed to bring the inn up to scratch. They did not want to interfere with the façade, but behind the original outer walls lies an almost entirely new building. The inn was given a new thatched roof; a new inn kitchen was laid out, and two magnificently designed, large new rooms were established with beautiful, spacious bathrooms. The inn is furnished with quality Danish furniture classics, and modern art is displayed throughout. Staldgården opened in 2010. Again, as much as possible of the exterior was preserved, while the interior was lovingly overhauled. The dream was to have 12 rooms, so another seven were needed. For many years, there had been a building opposite the inn that, without a word of a lie, could be described as incredibly ugly. The Skouboe family bought the plot and demolished the structure, replacing it with a brand-new building. The Hunting Lodge was completed in 2013, with six rooms and a suite named after the bird painter Johannes Larsen, who had a close attachment to the nearby Filsø lake. The Hunting Lodge was built from special Kolumba bricks, and the roof is covered in Tombak, a brass alloy, which in time takes on the colour of a thatched roof. Accordingly, the building looks contemporary and different, but without causing anyone to drive into the ditch in horror as they pass the inn. The inn is now complete according to the plans, and must now be allowed to develop on its own terms, while the standards rise year by year – as evidenced by the awarding of a Michelin star in 2016. So we are continuing ceaselessly to send people home with their stomachs full of good food and a desire to return before too long. 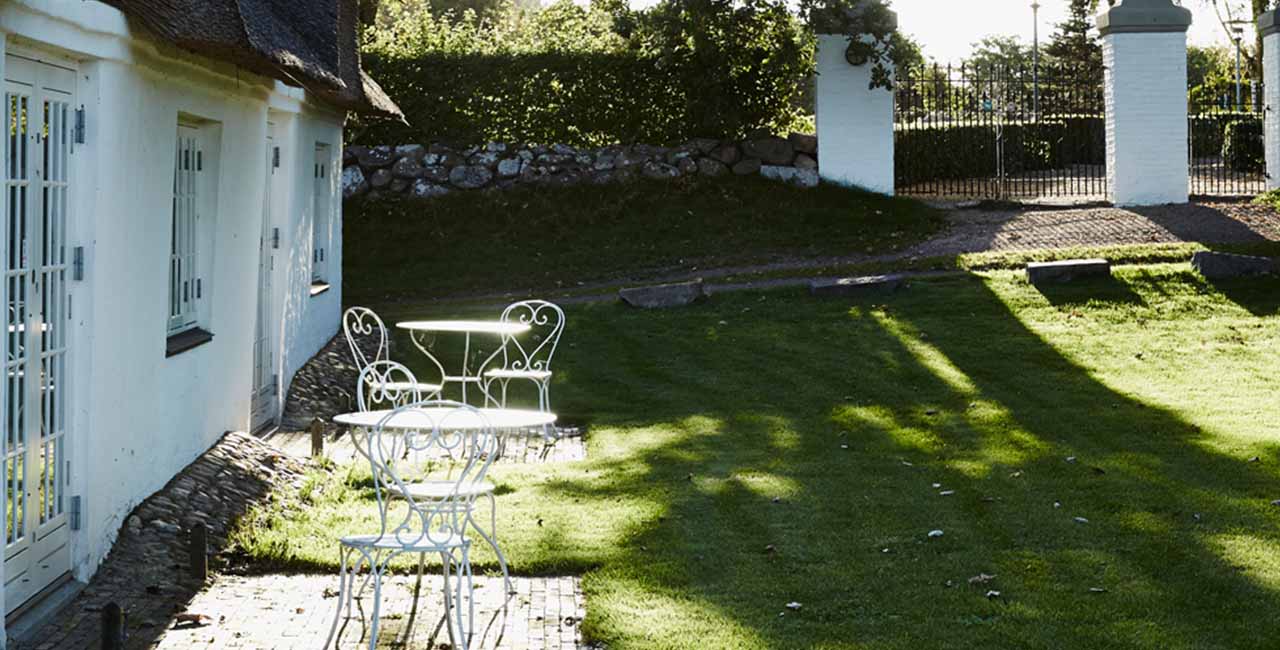 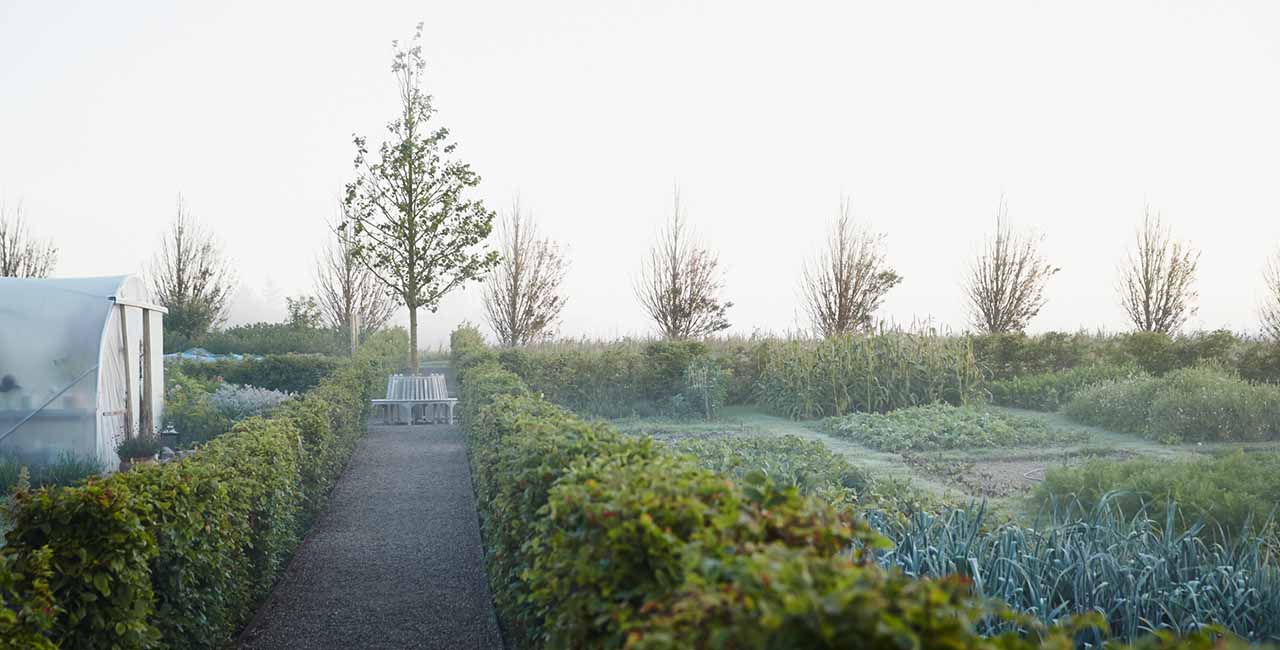